What Draws People to the Comedy Genre in Filmmaking?

What Draws People to the Comedy Genre in Filmmaking?

Comedy writing is difficult. It's not always simple to distinguish between humor and non-humor, even if you're a filmmaker. The majority of comedy is subjective, but there are several strategies that might be useful if you're trying to write, direct, or even act in a comedy. What then is comedy? We'll discuss some humorous factors, our definition of comedy, and examples of various comedy genres.

Just what is comedy?

Comedy is a type of entertainment meant to amuse a crowd. Comedy is a tool used by storytellers in a variety of forms of storytelling, including books, movies, television, radio, live performances, and visual arts like cartoons. Ancient Greek plays by authors like Aristophanes are where modern notions of comedy first emerged.

Any work that aims to make people laugh or smile, whether it's in theatre, television, cinema, stand-up comedy, or another kind of entertainment, is considered to be a comedy. It dates back to the Ancient Greeks and comes from the literary concept of comedy, which describes a mediaeval story or narrative in which a humorous figure overcomes challenging circumstances to produce hilarious effects. The story always has a happy ending, and the tone is light and satirical.

According to the definition of the comedy genre used in the cinema business, it includes works that make viewers laugh and have happy endings. Comedy ultimately makes people laugh. But why does comedy accomplish that? Despite the fact that humor is a personal thing, comedy needs a few things to work.

Even though humour is wholly individualized, there are a few simple strategies that could be useful.

Timing is crucial. The delivery of a punch line by a comic or a line by an actor can influence how the audience reacts. A joke can be greatly improved by a single brief pause. Good timing raises expectations before delivering.

Pay attention to the pause before Derek responds in this clip. If there was no wait or if the pause lasted twice as long, the joke wouldn't be as hilarious.

What is predicted to happen does so. We anticipate it. And it still cracks me up. Although we are aware that Austin Powers is not actually drinking coffee, he goes to get some. We anticipate that he will drink the human waste, and sure enough, he does. Even comedy may be revolting. However, the methods remain the same.

On the other hand, great comedy also shocks us; it's unexpected. This is especially funny when something entirely unexpected occurs.

Life is full of miscommunications, and most of the time, the humor comes much later.

However, since it's happening in a movie or television show rather than to us, we can't help but giggle as we see the two characters making their lives more difficult. We can connect to it on some level, but largely it's just humorous.

Watch how this scene from Shaun of the Dead plays with miscommunication. Ed and Shaun should be able to identify this intruder for what she is (a zombie). Thus, their misinterpretation is clever and entertaining.

These expressions are taken from comic writing. However, you've seen them in a lot of movies and TV series. A mock epic is something that is so trivial but is exaggerated to the point where it appears to be the grandest thing in the world.

Travesty, on the other hand, makes larger difficulties seem unimportant.

Double entendre: What is it? This only happens when one of your characters says something that has two meanings. These most frequently contain sexual innuendos. But be aware that if overdone, they can get a touch corny. If done well, you can engage the audience and make them laugh hard. 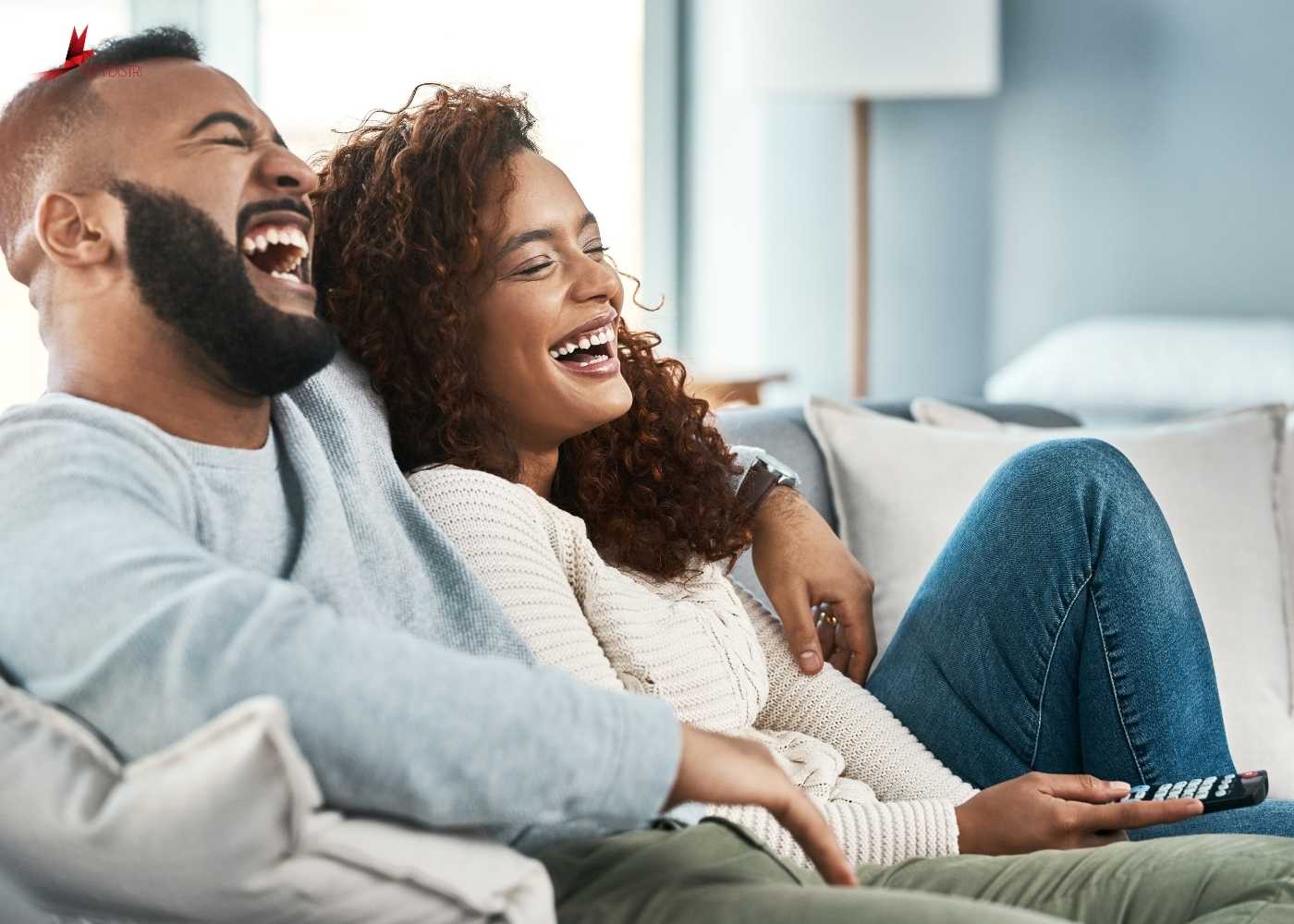 When a character devises the most ridiculous scheme known to man—and no one except the character knows it—this is a poor plan.

Bernie's weekend comes to mind. However, I suppose it worked there for a short while (which is equally hilarious).

There are certainly a tonne of ways to attempt, frequently mixtures of the aforementioned, but humour is once again very individualized. Comedy is difficult to analyse or pin down, but I believe that's a good thing. The fact that people are laughing at anything is ultimately what matters, whatever it may be.

People, first and foremost, love to laugh. People feel happy after a good laugh. However, humour can sometimes reveal upsetting facts that are just easier to laugh at.

It can be humorous when someone makes fun of something we have personally gone through or is otherwise related. Looking at things differently might be relieving, even though we don't always realise why. It's nearly healed.

Let's look at some instances now that you know what humour is. See our upcoming piece, which discusses some of the greatest comedies ever made.

There are numerous comedic subgenres that offer diverse forms of entertainment. Think about some of the most well-liked comic subgenres.

1. Physical comedy, exaggerated facial expressions, and stunts are all part of slapstick comedy. Comics like Charlie Chaplin and the Three Stooges made this type of humour famous at the beginning of the 20th century.

2. Dark comedy, also referred to as black comedy, is a style that focuses on the absurd juxtaposition of comic elements and macabre themes, including crime, war, and death. Dark comedy in this vein can be found in the works of authors like Kurt Vonnegut and directors like the Coen brothers.

4. Romantic comedy: This comedy subgenre blends humour and themes of romantic love. The Merchant of Venice (1596), one of many significant romantic comedies written by William Shakespeare, and Twelfth Night (1601).

5. High comedy: Examples of this sophisticated type of humour are The Importance of Being Earnest by Oscar Wilde (1895). High comedy, also referred to as comedy of manners, frequently employs scathing humor in the context of upper-class cultures.

6. Situational comedy: Situational comedies find humor in the interactions and dynamics of a cast of characters that appear repeatedly in the same location. The Office (2005–2013) and Seinfeld are two prominent sitcoms on television (1989–1998).

8. Surreal comedy: The focus of this type of humor is on strange circumstances that transcend logic and reason. In their plays and movies, the British comic group Monty Python created a distinctive type of surreal humor.

10. Farce: In farce, inflated people contend with implausible circumstances brought on by misunderstanding or mistaken identification. The Hangover (2009) and Home Alone (1990) are two well-known comedies.

11. Wordplay humour: In this genre of comedy, comedians employ clever wordplay to amuse audiences. Alliteration, rhyme, puns, and double entendre are a few examples of wordplay. 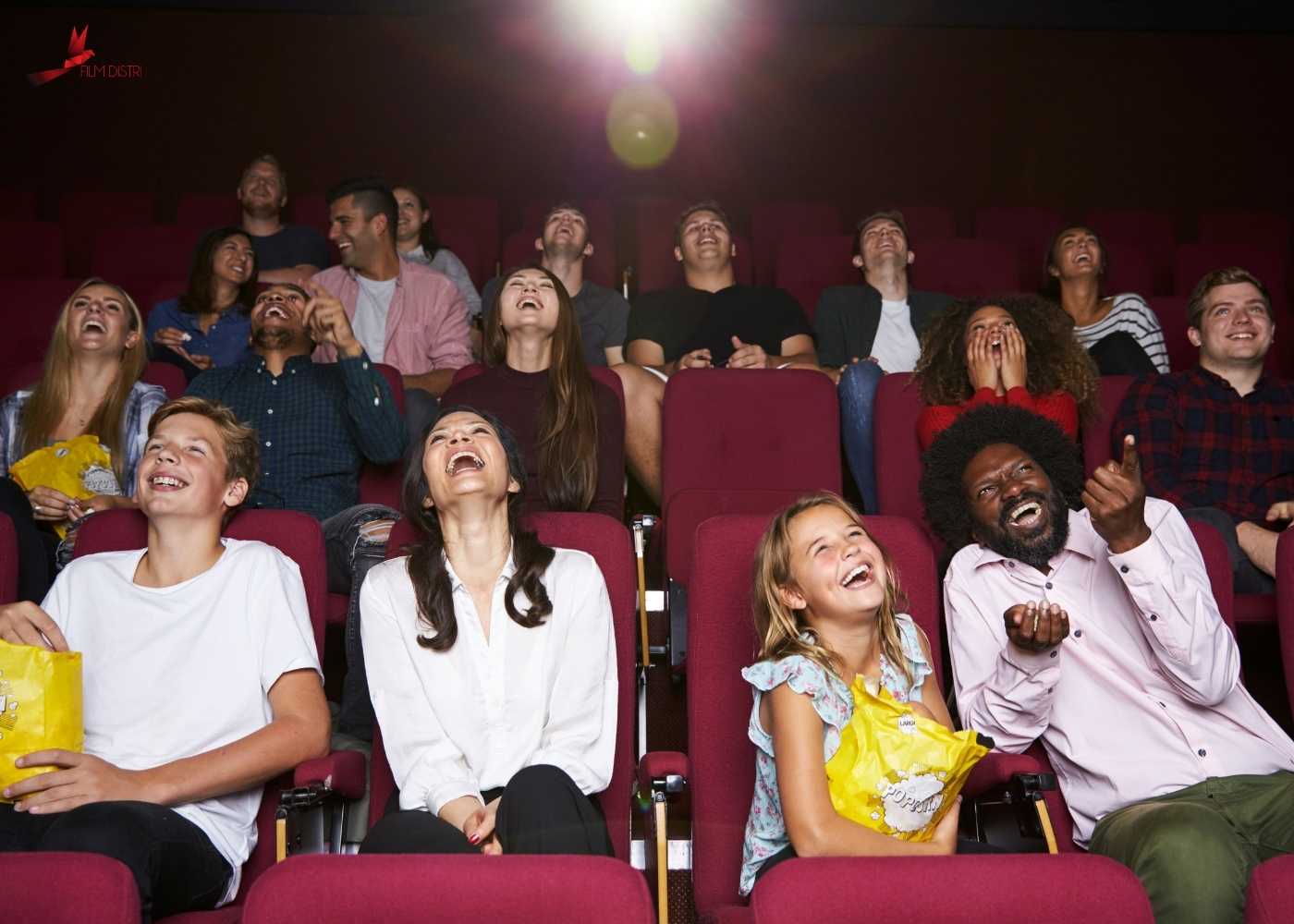 A number of humorous idioms are used by performers to delight audiences. Take a look at some of the most common comedy acts.

1. Stand-up comedy: To surprise and delight their audiences, stand-up comedians make jokes and anecdotes with punchlines.

3. Improvisational humour: Actors in this genre of comedy create comedic situations on the fly without using a script.

We are a fully operational, internet-based marketing company based in Dubai. We are committed to developing effective content and strategies for corporate brands who want to shine in the online world.