What Are The 6 Techniques of A Good Documentary?

What Are The 6 Techniques of A Good Documentary?

A documentary film or documentary is a non-fictional motion picture intended to "document reality, primarily for the purposes of instruction, education, or maintaining a historical record". This is why early documentary films were originally called "actuality films" which lasted one minute or less. Over time, documentaries have evolved to become longer in length, and to include more categories; some examples being: educational, observational, and docufiction.

Documentaries such as those presented on Nat Geo Wild, Air Crash Investigation, etc., are very informative and are often used within schools, other learning institutions, and organizations, as a resource to teach various principles. They are often fact-laden and documentary filmmakers have a responsibility to be truthful to their vision of the world without intentionally misrepresenting a topic.

Social-media platforms (such as YouTube) have provided an avenue for the growth of the documentary film genre. These platforms have increased the distribution area and ease-of-accessibility; thereby enhancing the ability to educate a larger volume of viewers, and broadening the reach of persons who receive that information. 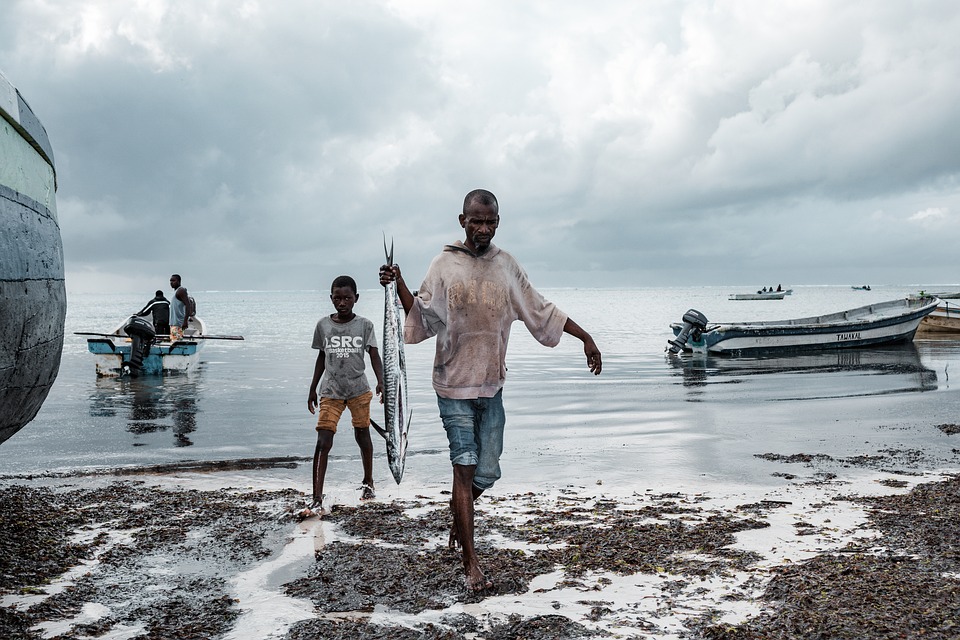 Actuality is the term for raw film footage of real-life events, places and people as opposed to fictional films which use actors, scripted stories, and artificial sets. Documentaries are not pure actuality films - rather they combine actuality with explanation, commentary, and perhaps even dramatization. This is where the voice-over technique becomes really critical to a good documentary.

The voice-over in a documentary is a commentary by the filmmaker or added to the soundtrack during the production. Through this the filmmaker can speak directly to the viewer, offering information, explanations, and opinions.

The interview is a common documentary technique. It allows people being filmed to speak directly about events, prompted by the questions asked by the filmmaker. An interview may take place on screen, or off-screen, on a different set. Interviews in a documentary give the viewer a sense of realism, that the documentary maker’s views are mutually shared by another person or source, and thus more valid.

To achieve this much detail from what may be a one-hour interview, clips of only a few minutes are shown. Interviews on opposing sides of an issue may be shown to give the viewer comprehensive information about a topic. Interviews are also a very important technique for character introduction.

Lighting, color scheme, framing, and camera angle all impact the audience's perception of the person who is speaking. As with narratives, this can lend to a specific feel the director wishes to convey about the person speaking. The impact on the story is key, as the audience will form an opinion of the person based on the initial meeting.

Archival or stock footage is a material obtained from a film library or archive and inserted into a documentary to show historical events or to add detail without the need for additional filming. This can include still images as well as archival film. The concept of archival footage can be extended to include the photography of historical material from archives which are used to illustrate a documentary film and are also the main reason why archive footage is especially important to historical documentary filmmaking.

Stock footage, and similarly, archive footage, library pictures, and file footage is film or video footage that can be used again in other films. Stock footage is beneficial to filmmakers as it saves shooting new material. A single piece of stock footage is called a "stock shot" or a "library shot".

Stock footage may have appeared in previous productions but may also be outtakes or footage shot for previous productions and not used. Examples of stock footage that might be utilized are moving images of cities and landmarks, wildlife in their natural environments, and historical footage. Suppliers of stock footage may be either rights-managed or royalty-free. Many websites offer direct downloads of clips in various formats.

Re-enactments are also often used in documentaries. They are artificial scenes of an event that have been reconstructed and acted out on film based on information about the event. Reconstructions generally provide factual information and give the viewer a sense of realism as if the events are really happening in front of them. They often indicate that the footage is not real by using techniques such as blurring, distortion, lighting effects, changes in camera level, and color enhancement within the footage.

A montage sequence conveys ideas visually by putting them in a specific order in the film. Narrative montages involve the planning of the sequence of shots used to indicate changes in time and place within a film. Ideational montages link actions with words and are often used in documentaries.

Different positioning of shots conveys different ideas to the viewer. For example, a montage containing a negative theme followed by a positive theme may give the viewer the idea that the positive theme is the main theme of the montage.

Montages in documentaries are usually linked with words that characters say. This visual representation of the characters' thoughts help position the viewer in the story and helps the viewer better understand what the character is saying. It visually presents a progression of ideas on a screen.