Looking at the next Big Engineering Masterpieces from Dubai Pt 2 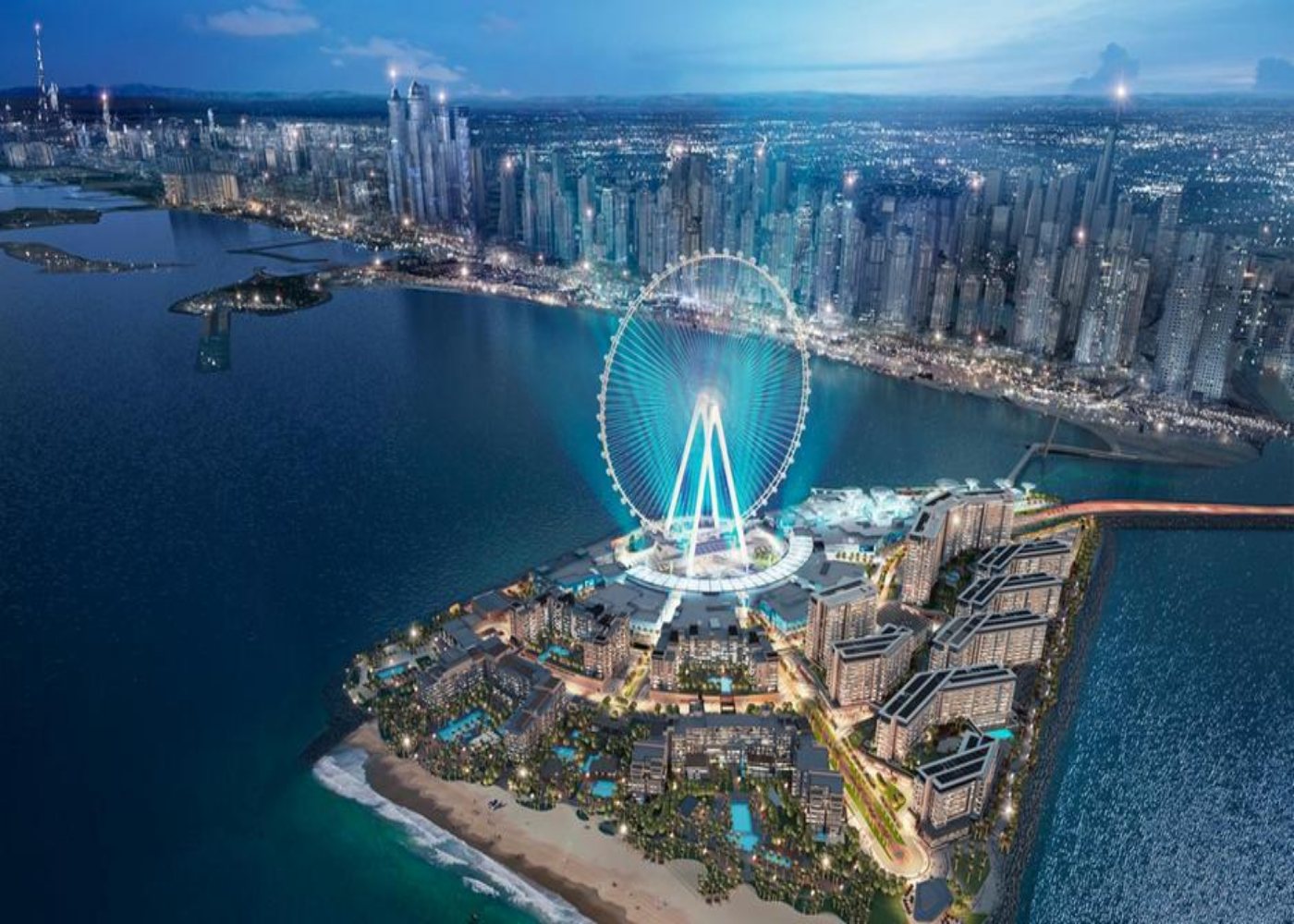 Looking at the next Big Engineering Masterpieces from Dubai Pt 2

Obviously, with so many projects lined up by the city authority of Dubai and some others in various stages of completion; it would be impossible to itemize all that should be expected from the city of Dubai.

So, here is the concluding installment of Dubai’s Next Big Things to anticipate in the year 2021 and beyond.

Already a huge hit with locals and visitors to the city; there is so much to see and do at Aquaventure Waterpark; from the exciting new slides and attractions to encounters with the incredible marine animals, it is impossible to get bored at this unique water wonder.

Voted Region’s #1 Waterpark in Dubai ahead of becoming the leading waterpark in the world; this already amazing aquatic theme park is set to undergo a further year-long period of innovation with the addition of 12 new rides to make it one of the largest waterparks in the world.

When Circle Mall eventually opens at the heart of Jumeirah Village Circle will cover more than a million sq ft including a 400,000 sq ft shopping, dining, and entertainment space with over 200 shops, a massive supermarket, two department stores, a multi-screen cinema complex, as well as dining outlets and a food court.

This mall is set to rival many of its counterparts in other parts of the world as a one-stop business and entertainment center; and you can take my word for it.

Set between the Palm and Bluewaters Dubai, this massive luxury waterfront development has become the new marine destination for the rich and glamorous with a yacht to moor since its opening in October 2020. This megastructure also houses a helipad and various restaurants and shops and a cruise terminal.

This luxurious infrastructure is inspired by the Gulf’s long tradition with the sea. It is set to further cement the position of Dubai as a leading global hub for maritime tourism, attracting visitors from all over the world.

Its appeal lies in the fact that Dubai Harbour is located equidistant from Dubai International Airport and Al Maktoum International Airport; as well as being a short drive or walk from the city’s most-loved landmarks, inviting beaches, and world-famous attractions including the Ain Dubai and Burj Al Arab.

The Heart of Europe

The Heart of Europe is a complex of six islands on The World, a global landmark made up of 300 islands that were reclaimed from the sea just off the coast of Dubai. The island is form the shape of the world map in the same way Palm City Dubai was developed.

This massive project was revealed in 2003 by His Highness Sheikh Mohammed Bin Rashid Al Maktoum, vice-president and Prime Minister of the UAE and Ruler of Dubai. This impressive project consists of six islands made up of Main Europe, The Floating Venice, Germany, Sweden, Switzerland, and St. Petersburg. An amazing 51 countries of the world are represented at the complex though restaurants, streetside cafes, and bars. There are also holiday homes and hotels as well as European-styled shopping malls and many more features that ensure that this masterpiece is a draw for all.

Standing some 6.5km from the coast of Dubai, the entire development covers an area of six million sq ft and is able to hold about 16,000 people. Access to these islands will be by seaplanes, helicopters, and boats.

Adrenaline seekers now have something to live for in Dubai as two exciting new rollercoasters are coming to Motiongate Dubai. The new rides are set to open this year 2021 and are inspired by the movie franchise, John Wick, the popular movie starring the self-effacing Keanu Reeves – as well as ‘Now You See Me’.

This huge movie-themed park is giving UAE residents of Dubai enough excitement for their weekends. Motiongate has more than 20 attractions inside the indoor, air-conditioned park, including Madagascar Mad Pursuit and Dragon Gliders.

And that’s not all; the park is spread over five zones, with each boasting thrilling rollercoasters, interactive

This list is by no means exhaustive as Dubai promises so much more sights of wonder and experience; and one can expect to see amazing things happen and continue to happen in this Arab land of wonders this year and in many more years to come.